So, there's about 6 days left until the election.

You can vote for any of 4 Candidates for Secretary of State in the Primary. It won’t spoil the election. No one will “win,” as it’s just the primary.

Vote your conscience. Go ahead.
I am the only candidate in this race with the following platform:

3. A Concrete Proposal for how to bring economic recovery into the Executive Branch of Washington State’s Government through an “Economic Recovery and Innovation Board” to replace the now defunct “Productivity Board.”

5. Neutral Oversight, not a Democrat or a Republican

Real reform starts with a real conversation about the short comings of Washington’s Vote-By Mail system and how to fix it. Currently we throw out the most votes in the nation, along with Colorado and Oregon. We can do better.
If you give me a chance, I’ll open our voting system to public scrutiny by implementing open source software.

While, if you send me to Olympia, I’ll also champion a conversation about economic recovery. UBI, Green New Deal Projects, and even local currencies all need to be discussed as we try to move forward in an economic storm like no other. So there's no danger to voting your conscience for Secretary of State. It's a top two primary. If I don't win, your other choice surely will.

Donate a Dollar to support Washington's fight against corporate corruption. 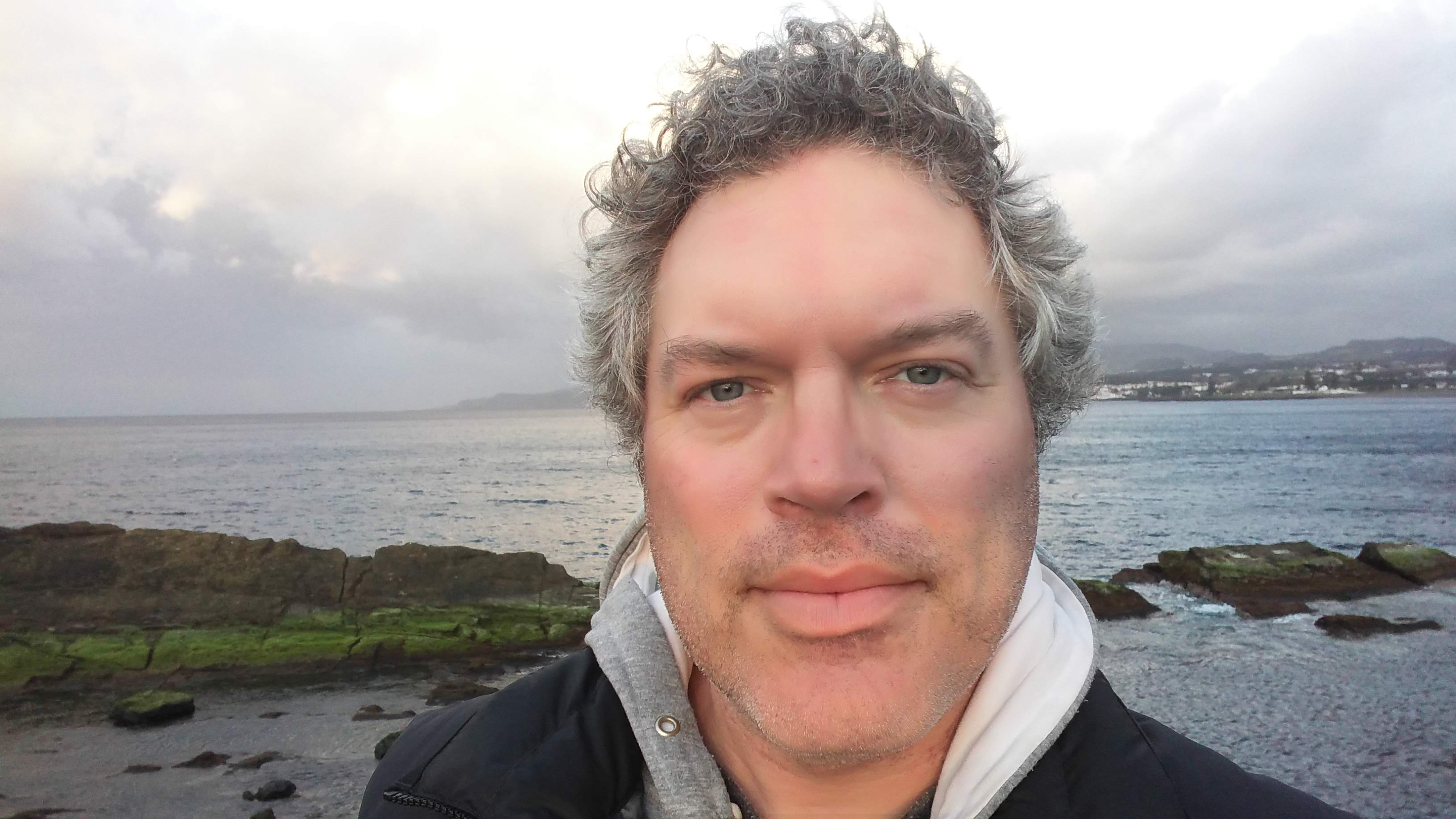